God Exists: God Is Good – Is there proof of God? If so, do you need to be religious to believe that god exists?

Scholars from several religions agree that something can’t come out of nothing. Humans are born from parents. Trees sprout from seedlings. Rain comes from the condensation in the air. Hence, the most plausible explanation is: there exists an exalted being; an originator.

“Worthy are you, our Lord and God, to receive glory and honor and power, for you created all things, and by your will they existed and were created.” – Revelation 4:11

The Theory of Cause and Genetics

Learned philosophers have racked their minds to find an explanation for the existence of man, of creation, of the universe. So far there is no general consensus regarding the same. But majority of philosophers do agree that everything in existence has a cause. Cause is another term for creator. Hence, cause is proof there is a Lord.

In each human being, you can find countless coils of creation known as genes. These genes are programmed to perform specific tasks. Each task must be done perfectly in order to create a human being. Who told those genes to do this and to do that? The most viable explanation would be an all knowing engineer of life. Where is the Lord? He is in us. 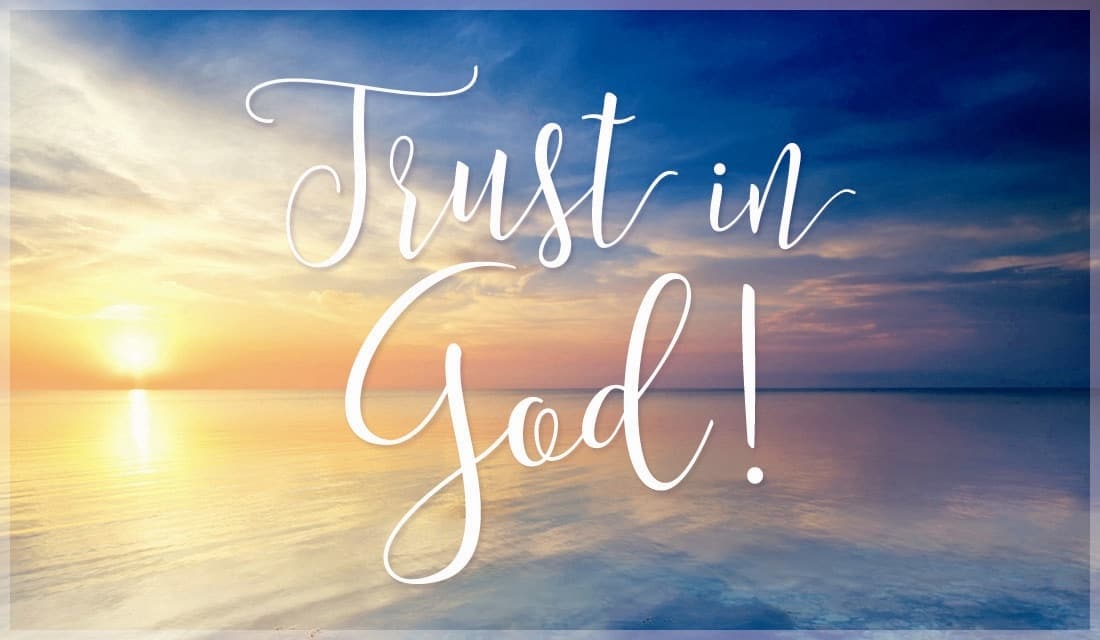 The Mind of Man

“He is the image of the invisible God, the firstborn of all creation.” – Colossians 1:15

The Expansion of the Universe

The Universe is a vast reality and existence. Mankind has yet to understand, even a fraction of its secrets. But where is god? One fact we do know, is that the universe is constantly expanding from a single point of origin. Again we go back to the theory of origin. Something or someone had to have started it all. This is proof there is a Lord

In sum: God exists; God created the world; God is in us and moulded us into his image and likeness. With so much love given to us, isn’t it just right that we give in return? Shouldn’t we be more tolerant, forgiving, understanding? If your answer is yes; then go out into the world. Perform acts of love, charity, and sing him praises!